Gina Sicilia (born March 6, 1985, Newtown, Pennsylvania, a suburb of Philadelphia, United States) is an American blues singer. PRESS "The young Philadelphia singer-songwriter is being hailed as one of the strongest new female blues voices in years. One listen to her earthy, voluptuous voice, and it's clear that she has a bright future ahead of her." -- Kevin Lowenthal, Boston Globe "Sicilia delivers a vocal and lyrical performance that rates alongside the titans of early-1960s soul." 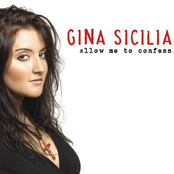 Allow Me To Confess 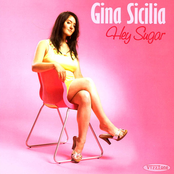 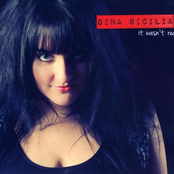