Alton Glenn Miller was born in Clarinda, Iowa on March 1, 1904. He started his musical career when his father brought home a mandolin. As soon as possible, he traded the instrument for an old horn, which he practiced diligently. During the late 1920s and early 1930s, Miller managed to earn a living working as a freelance trombonist in several bands. His first band was formed in 1937 but failed to distinguish itself and eventually broke up. Following the break-up of his first band 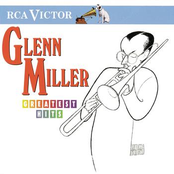 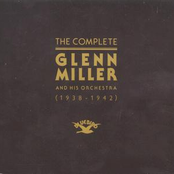 The Complete Glenn Miller and His Orchestra 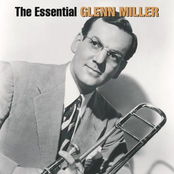 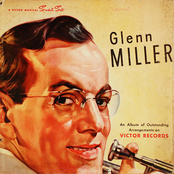 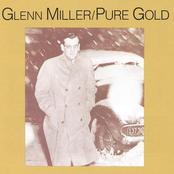 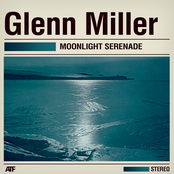 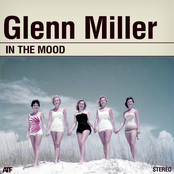 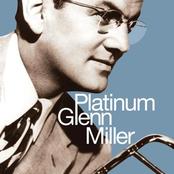 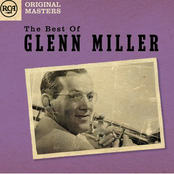 The Best Of Glenn Miller 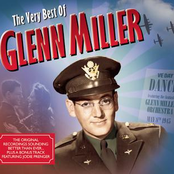 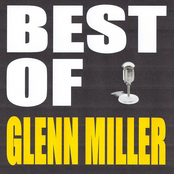 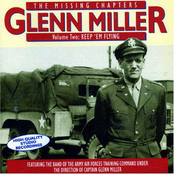 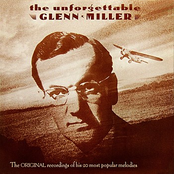 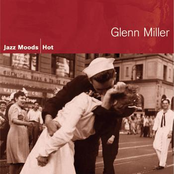 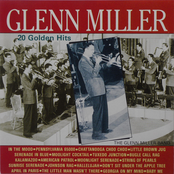 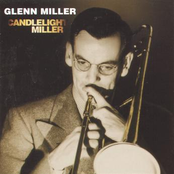 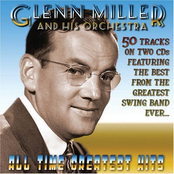 The All Time Greatest Hits 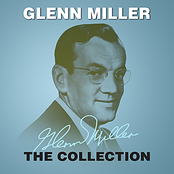 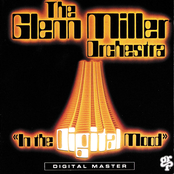 In The Digital Mood

Benny Goodman and His Orchestra