Graham John Clifton Bond (28 October 1937 in Romford, East London, England – 8 May 1974 at Finsbury Park station, Finsbury Park, North London, England) was an English musician, considered a founding father of the English rhythm and blues boom of the 1960s. Along with John Mayall and Alexis Korner, Bond was one of the great catalytic figures of '60s rock in Britain. Technologically and musically, Bond was an innovator, perhaps the first British musician to use the Hammond organ and Leslie speaker combination (in an R&B context) 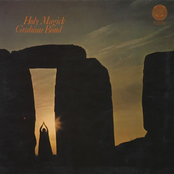 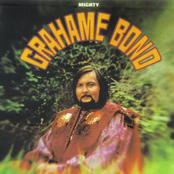