Graham Central Station was a funk band named after founder Larry Graham(formerly of Sly and the Family Stone) and Grand Central Station in New York City. The band's origins date from when Santana guitarist Neal Schon formed the band Azteca along with Larry Graham (bass guitar) and Gregg Errico (drums), both from Sly and the Family Stone, and Peter Sears (keyboards), from Hot Tuna and Jefferson Starship. Santana bass guitar player Tom Rutley would move into to the bass spot with Azteca. 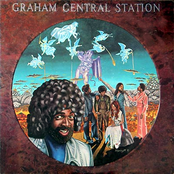 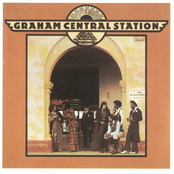 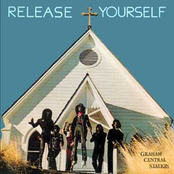 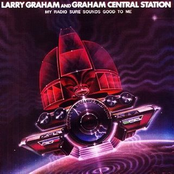 My Radio Sure Sounds Good To Me 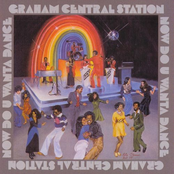 Now Do U Wanta Dance 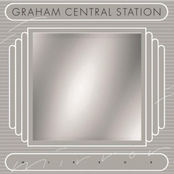 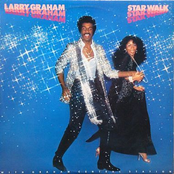 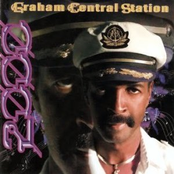