Gregory Porter (born November 4, 1971)[1] is an American singer, songwriter, and actor. He won the Grammy Award for Best Jazz Vocal Album in 2014 for Liquid Spirit and in 2017 for Take Me to the Alley.[2] Gregory Porter was born in Sacramento and was raised in Bakersfield, California, where his mother was a minister. A 1989 graduate of Highland High School, he received a "full-ride" (tuition, books, medical coverage, and living expenses) athletic scholarship as a football lineman to San Diego State University (SDSU Aztecs) 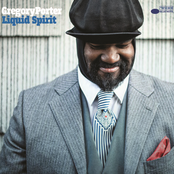 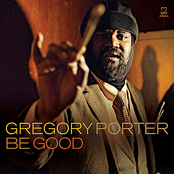 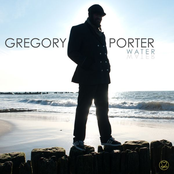 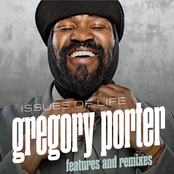 Issues of Life - Features and Remixes