Pete Brasino was a late bloomer. He didn't pick up a guitar for real until he was in highschool. Within six months, he was considered the best in his school, earning him the highest of respect, along with a nickname that has stuck with him through today, "Guitar Pete." This legend-in-the-making status was further enhanced by the fact that at age 16, Pete was playing topless bars on a regular basis. As a kid, the first guitar he picked up was his older brother's acoustic, all two strings of it. 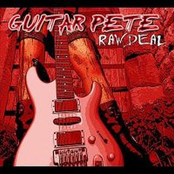 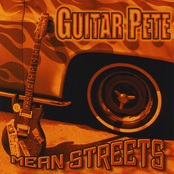 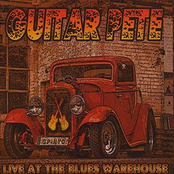 Live At The Blues Warehouse 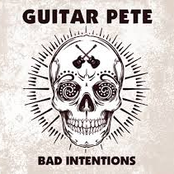 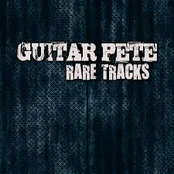