Guy Davis (born 12 May 1952 in New York, NY) is an award-winning American blues guitarist, actor, and musician. The son of stage and film performers Ossie Davis and Ruby Dee, Davis made his stage debut at age 16 in the play "Cotton Comes to Harlem". He recorded an album for the Folkways label in 1978, appeared in the film "Beat Street" in 1984, appeared on the daytime television drama "One Life to Live", appeared in the play "Mulebone" -- with a score by Taj Mahal -- in 1991. 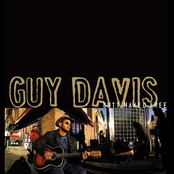 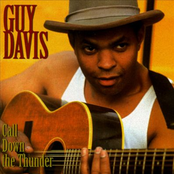 Call Down the Thunder 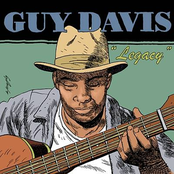 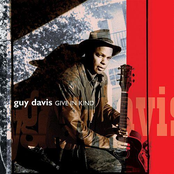 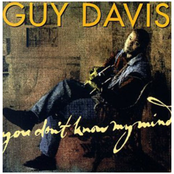 You Don't Know My Mind 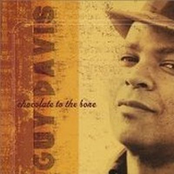 Chocolate to the Bone 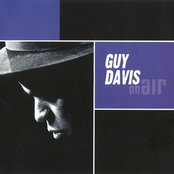 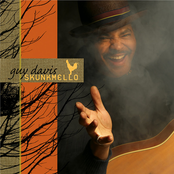 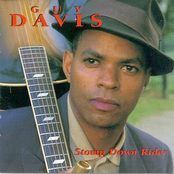 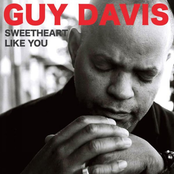 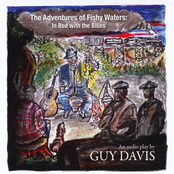 The Adventures of Fishy Waters: in Bed With the Blues 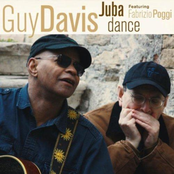