Hamilton Bohannon (born Hamilton Frederick Bohannon in Newnan, GA, on 7 March 1942; died 24 April 2020), aka Bohannon, was an American percussionist, band leader, songwriter and record producer, who was one of the leading figures in 1970s disco/dance music. Bohannon was drumming in a high school band while an elementary school student. After earning a music degree from Atlanta's Clark College, he was hired as a drummer by Stevie Wonder and moved to Detroit 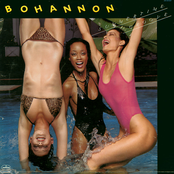 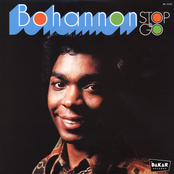 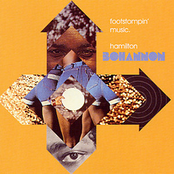 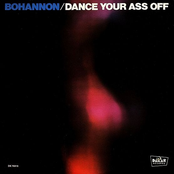 Dance Your Ass Off 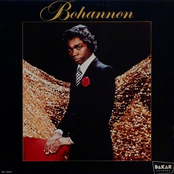 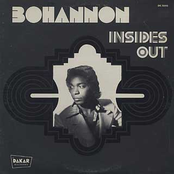 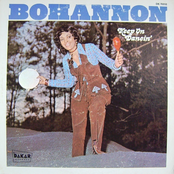 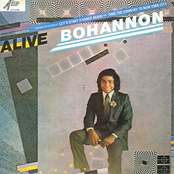