Hazmat Modine is an American musical group based in New York City and led by singer/songwriter and multi-instrumentalist Wade Schuman. The band's music is rooted in blues and also touches on folk, jazz and World music. In 2015, the lineup of the band featured harmonica, tuba, trumpet, saxophone, drums and two guitars, as well as solo and harmony vocals. For their name, "Hazmat" is a portmanteau of "hazardous material" and "Modine" is a brand of heater. 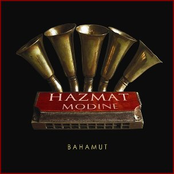 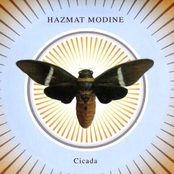 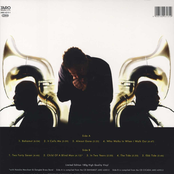