A trio led by guitarist Hedvig Mollestad Thomassen (El Doom & The Born Electric, Trondheim Jazz Orchestra). With one foot in heavy rock and one in jazz they combine the two, with a touch of blues. Fully instrumental apart from the distant shouting on a Melvins cover, their debut album Shoot! (2011) is more song structured than other, similar Norwegian guitar-led trios on Rune Grammofon, such as Bushman's Revenge and Scorch Trio. Their second album All Of Them Witches (2013) is a fully instrumental album built around Hedvig's guitar 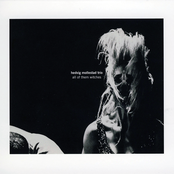 All of Them Witches 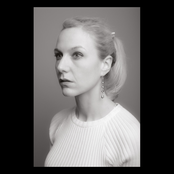