Helen Merrill (born Jelena Ana Milcetic on July 21, 1930 in New York City) is an internationally known jazz vocalist. Merrill's recording career has spanned six decades and she is popular with fans of jazz in Japan and Italy (where she lived for many years) as well as in her native United States. She has recorded and performed with some of the most notable figures in the American jazz scene. Youth and early career in the states Merrill was born in 1930 to Croatian immigrant parents. 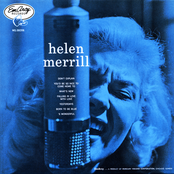 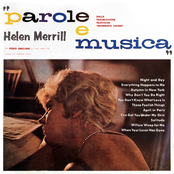 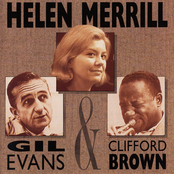 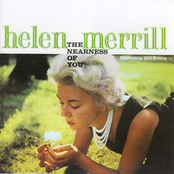 The Nearness Of You + You've Got A Date With The Blues 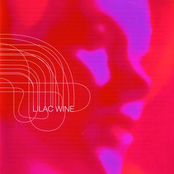 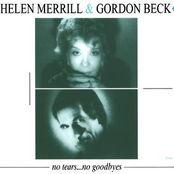 No Tears... No Goodbyes 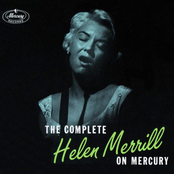 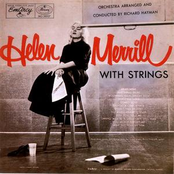 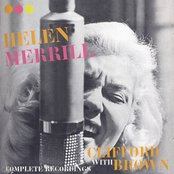 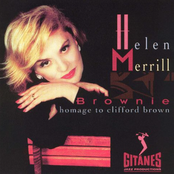 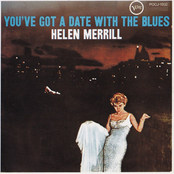 You've Got A Date With The Blues 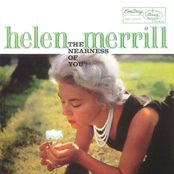 The Nearness of You 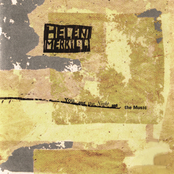 You And The Night And The Music 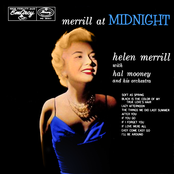 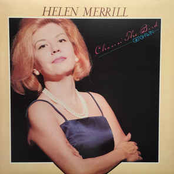