Herb Alpert (born March 31, 1935) was the founder and frontman for the instrumental group The Tijuana Brass. Yet his most notable achievment on the Billboard charts was as a solo artist. He is the only artist to hit #1 on a vocal track "This Guy's In Love With You" and an instrumental, "Rise". "Rise" was also sampled in the 1997 rap song "Hypnotize" by the late rapper Notorious B.I.G. Alpert's musical accomplishments include five number one hits 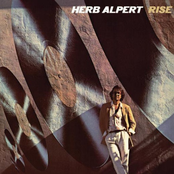 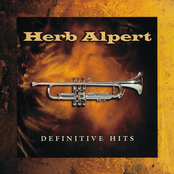 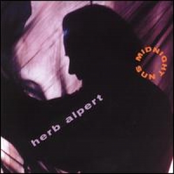 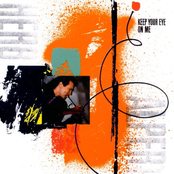 Keep Your Eye on Me 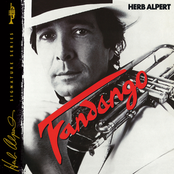 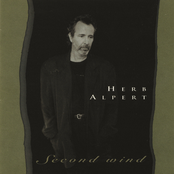 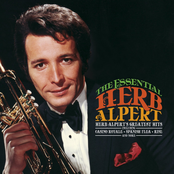 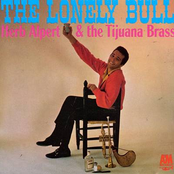 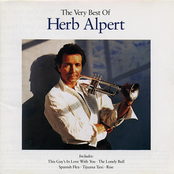 The Very Best of Herb Alpert 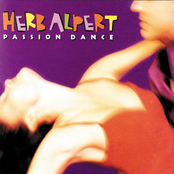 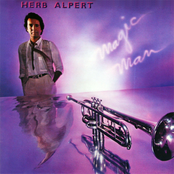 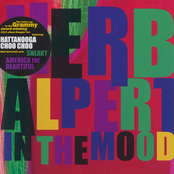 Herb Alpert and the Tijuana Brass