Homesick James (30 April 1910 - 13 December 2006) was an American blues musician. He is believed to have been born John William Henderson, but later used the name James A. Williamson and was sometimes referred to as Homesick James Williamson. He was born in Somerville, Tennessee, the son of Cordellia Henderson and Plez Williamson Rivers, who were both musicians. He developed a self-taught style of slide guitar through playing at local dances in his teens. 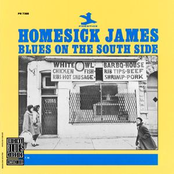 Blues On The South Side 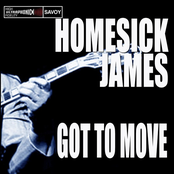 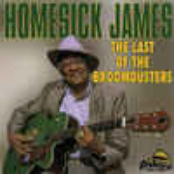 The Last Of The Broomdusters