San Francisco based three-piece funk/art-funk/modern soul band, consisting of RV Salters (keyboard/arrangement), Bart Davenport (Vox) and Tony Sevener "the human sequencer" (drum programming). They are signed to the indie / hip hop label affiliated with the group Blackalicious known as Quannum who released their debut album The Day I Turned To Glass on September 26, 2006. Salters has previously performed under the name General Elektriks, while Davenport has been a singer 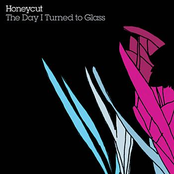 The Day I Turned To Glass 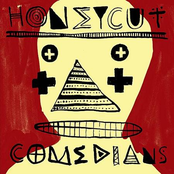