Horace Parlan (January 19, 1931 – February 23, 2017) was an American hard bop and post-bop piano player. He is noted for his contributions to the classic Charles Mingus recordings Mingus Ah Um and Blues & Roots, a.o.. Born in Pittsburgh, Pennsylvania in 1931, in his birth year Parlan was stricken with polio, resulting in the partial crippling of his right hand. The handicap, though, has contributed to his development of a particularly "pungent" left-hand chord voicing style, while comping with highly rhythmic phrases with the right. 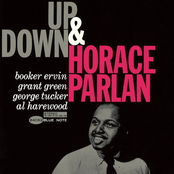 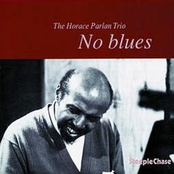 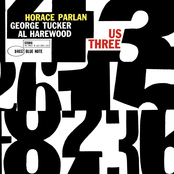 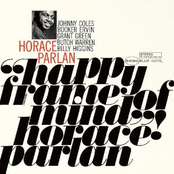 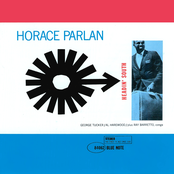 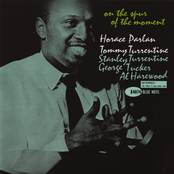 On the Spur of the Moment 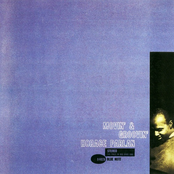