Hugh Hopper (29 April 1945 - 7 June 2009) was a composer and bass player from Canterbury, United Kingdom who achieved his highest public profile through his work with Soft Machine between 1968 and 1972. Though mass-market acceptance was never high on his list of priorities, Hopper will be remembered by connoisseurs of British experimental art-rock for his instrumental gifts and his idiosyncratic composing style, with The Soft Machine, as well as on a long string of solo albums, the most recent of which was Dune (2008). 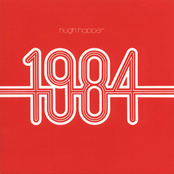 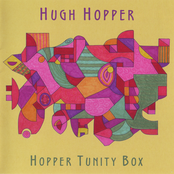