Born in the deep south (of England!) in 1971, Ian's earliest musical memories are of the likes of Buddy Holly, Jerry Lee Lewis, Elvis and Chuck Berry, but it was on hearing the great Little Richard that he really caught the music bug and became nothing short of obsessive about it. This lead him into a life-long passion for the Blues and all of its various branches, and most of all, the man he calls "God" - the inimitable Muddy Waters. At 16 he began to roadie occasionally for his cousin's band and one night 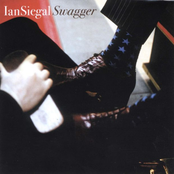 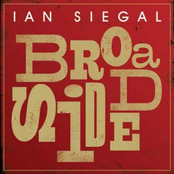 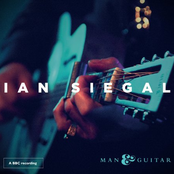 A Bigger Plate of Meat and Potatoes