Idris Muhammad (November 13, 1939 - July 29, 2014) was a jazz drummer. Born in New Orleans, Louisiana as Leo Morris onbefore changing his name in the 1960s upon his conversion to Islam. He is known for his funky playing style. He has released a number of albums as leader, and has played with a number of jazz legends including Lou Donaldson, Johnny Griffin, Pharoah Sanders and Grover Washington, Jr. In 2011 he toured internationally with pianist Ahmad Jamal. 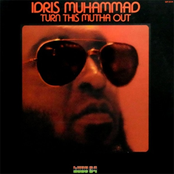 Turn This Mutha Out 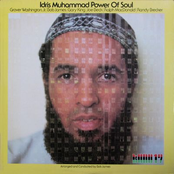 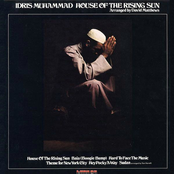 House Of The Rising Sun 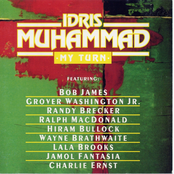 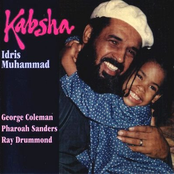 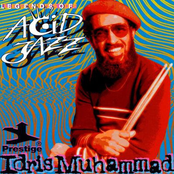 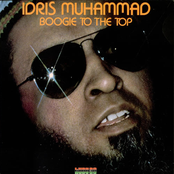 Boogie To The Top 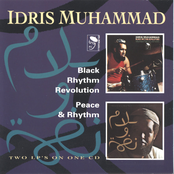 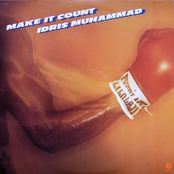 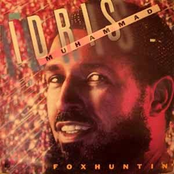