Ike Abrams Quebec (born August 17, 1918 in Newark, New Jersey, died on January 16, 1963) was a jazz tenor saxophonist. His surname is pronounced KYOO-bek. Critic Alex Henderson writes, "Though he was never an innovator, Quebec had a big, breathy sound that was distinctive and easily recognizable, and he was quite consistent when it came to came to down-home blues, sexy ballads, and up-tempo aggression." An accomplished dancer and pianist, he switched to tenor sax as his primary instrument in his early 20s 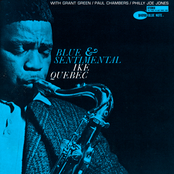 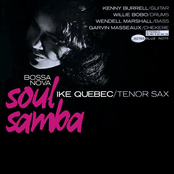 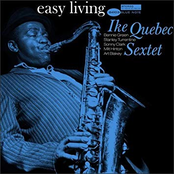 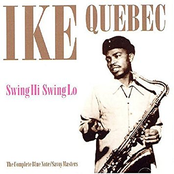 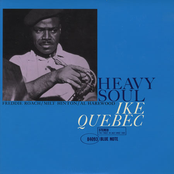 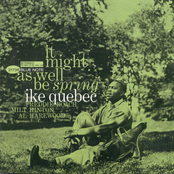 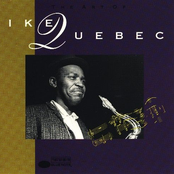 The Art of Ike Quebec 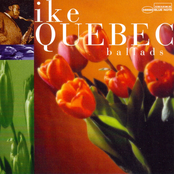