Illya Kuryaki and the Valderramas are a funky hip-hop/rock music duo formed by Dante Spinetta and Emmanuel Horvilleur from Buenos Aires, Argentina. Dante Spinetta comes from a musical family, his father being the legendary Argentinean rock musician Luis Alberto Spinetta. The group was formed in 1991. Later, in 2001 Dante and Emmanuel split to pursue solo careers. The band has recently announced they were coming back for a couple of shows 2011, and there are rumours that a new album is also coming up. 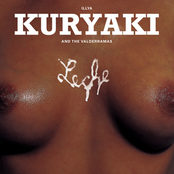 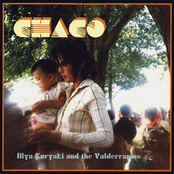 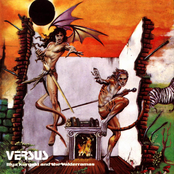 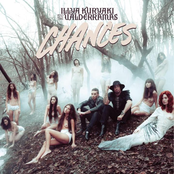 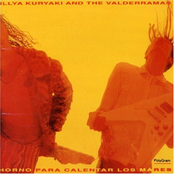 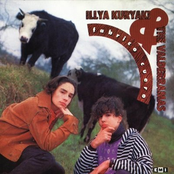 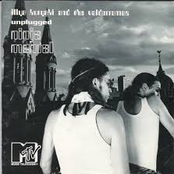 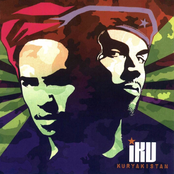 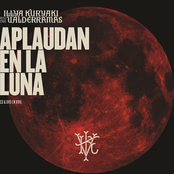