Born in the Miyazaki prefecture in Japan, INO’s musical talent emerged at the age of five when he started playing piano. But his remarkable journey began in the year 2002, when he launched his own cafe “Tenement” in Ebisu, Tokyo, his home base for his music project. In 2004, INO launched the label “Innocent Record”. It was named by Yasuharu Konishi (Pizzicato five). With his “one artist, one label” policy, it only releases and manages his own music. 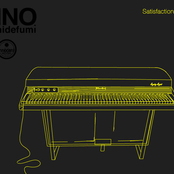 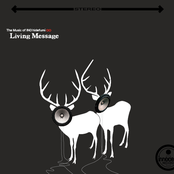 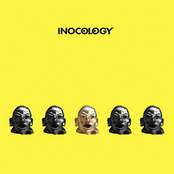