There are several artists named Insight: 1. An American Hip-Hop artist, who also records as Soloplexus and with Shinsight Trio and Y Society. 2. Late 80's hardcore band from Salt Lake City, Utah. Signed to the record label Victory Records, The not only were on the Innerstrength / INSIGHT split VR1 but were also on the compilation VR05 Only the Strong The Compilation they were the third song on Side Victory [song] silent Shore[/song] this compilation also had other notable hardcore bands 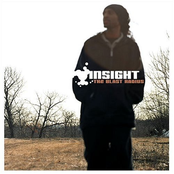 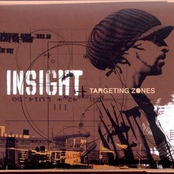 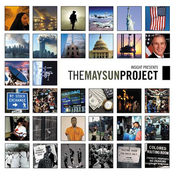 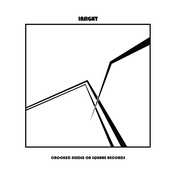 Crooked Needle on a Square Record