Instant Funk were an American 1970s and 1980s disco band, best known for their disco classic, "I Got My Mind Made Up (You Can Get It Girl)". Instant Funk came out of Trenton, New Jersey consisting of Raymond Earl, Scotty Miller and guitarist Kim Miller. The group was then called The Music Machine and they were very successful as a back-up band for The Manhattans, Bunny Sigler and also the TNJs. Throughout their careers, Instant Funk would be the back-up band for many stars 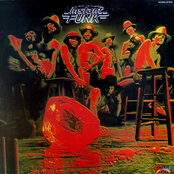 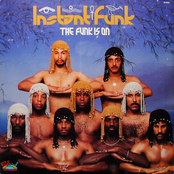 The Funk Is On 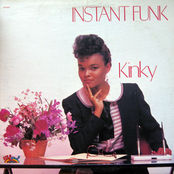 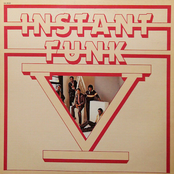 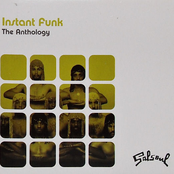