French chanteuse and musician Isabelle Antena is a pioneer of bossa nova- and samba-inflected nu-jazz and electropop. She was a founding member of the original 1980s French-Belgian synthpop trio Antena, and in the 1990s led another group, the genre-defying Powaga Sisters to record three releases between 1993-2004. Alongside these projects, she has also carved out a remarkable solo music career in the last thirty years, selling over a million albums and winning fame and musical acclaim across the globe. 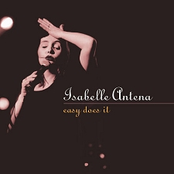 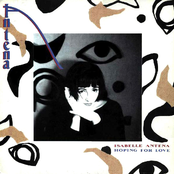 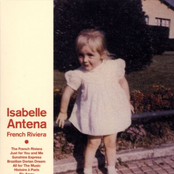 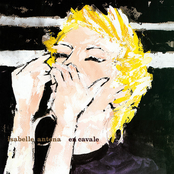 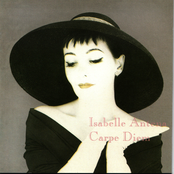 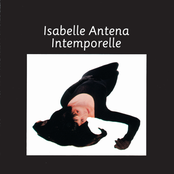 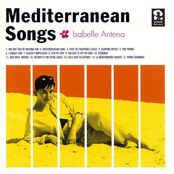 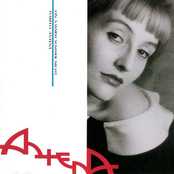 On a Warm Summer Night 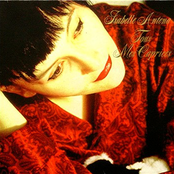 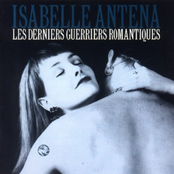 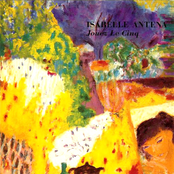