Isotope 217° were a Chicago based band composed mainly of members from Tortoise and the Chicago Underground Orchestra that was formed in 1997. The New York Times described the band as "..adept to varying degrees at rock and funk and jazz and electronics, turn those introspective moments into jams that are messier and warmer than Tortoise's." The music of Isotope 217 is as complex and varied as the influences of its members: John Herndon (drums, percussion) and Dan Bitney (drums 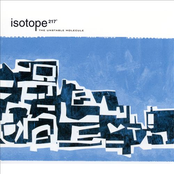 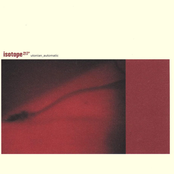 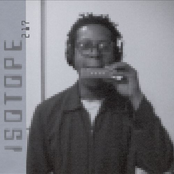 Who Stole the I Walkman? 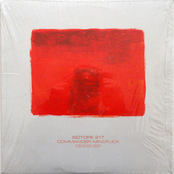 mixed by commander mindfuck and designer

The Sea and Cake