B. Lenoir (March 5, 1929 – April 29, 1967) was an American Chicago blues guitarist, singer and songwriter born in Monticello, Mississippi. During the early 40's Lenoir worked with blues artists Sonny Boy Williamson, and Elmore James in New Orleans, Louisiana. In 1949, Lenoir moved to Chicago and began to perform at local clubs with blues greats Memphis Minnie, Big Maceo, and Muddy Waters. During the 1950's Lenoir recorded on various labels in the Chicago area such as Chess, JOB, Parrot, and Checker. 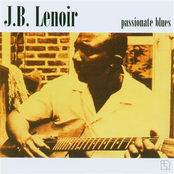 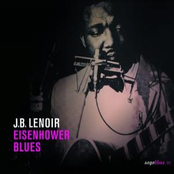 Mama Talk to Your Daughter

One of These Mornings 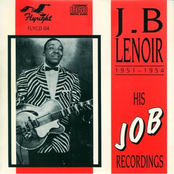 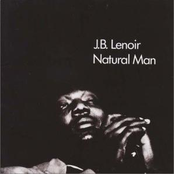 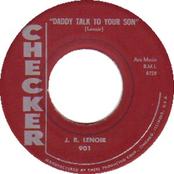 Daddy Talk to Your Son / She Don't Know