Jack DeJohnette (b. 1942) is an American jazz drummer and pianist. DeJohnette was born in Chicago, Illinois. Besides the drums, he studied the piano, which he plays on several recordings. He first became known as a member of Charles Lloyd's band, a band that Keith Jarrett also was a part of at that time. From 1969 to 1972 he played with Miles Davis and recorded many albums for ECM as both leader and sideman. DeJohnette has led several groups since the mid-1970's including Directions (with John Abercrombie 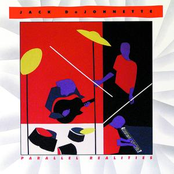 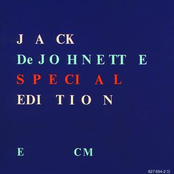 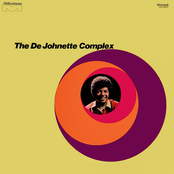 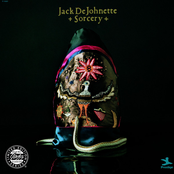 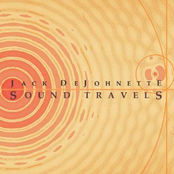 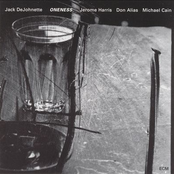 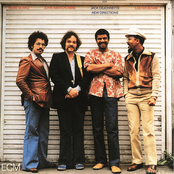 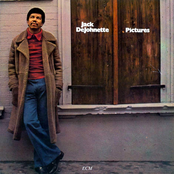 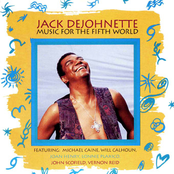 Music for the Fifth World 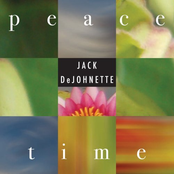 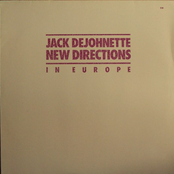 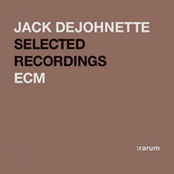 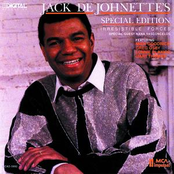 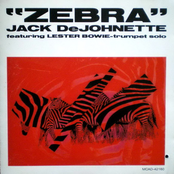 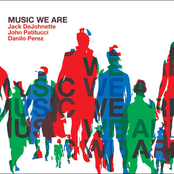 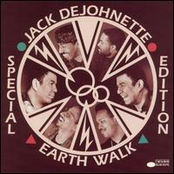