Jack Hody Johnson (born May 18, 1975 in North Shore, Oahu, Hawaii) is a singer, professional surfer, composer, and filmmaker who has achieved critical and commercial success and a dedicated following since he first appeared on G. Love & Special Sauce's album Philadelphonic. The release of his 2001 debut album, Brushfire Fairytales, further cemented his popularity and he has since released four more successful albums including 2003's On and On, 2005's In Between Dreams, 2008's Sleep Through the Static and 2010's To The Sea. 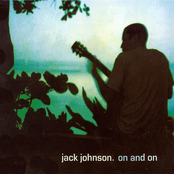 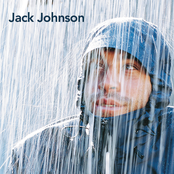 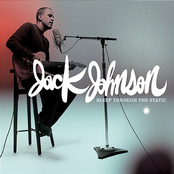 Sleep Through The Static 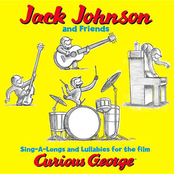 Sing-A-Longs and Lullabies For The Film Curious George 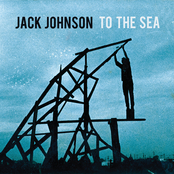 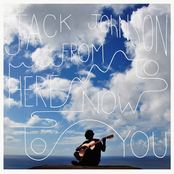 From Here To Now To You 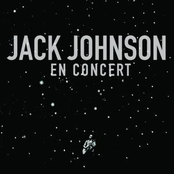 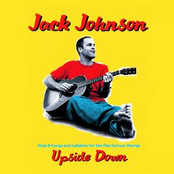 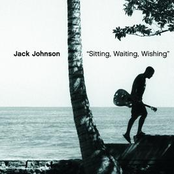 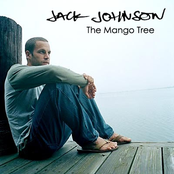 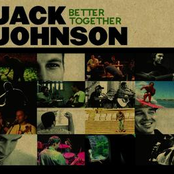 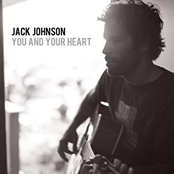 You And Your Heart 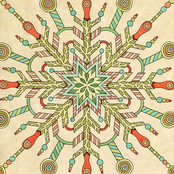 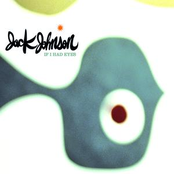 If I Had Eyes