There are multiple artists named Jack Jones. 1. Jack Jones (born Jan. 14, 1938, in Hollywood, Calif.) is a traditional pop singer, perhaps best known for his songs "I've Got Your Number" and "Wives and Lovers". The only son of actors Allan Jones and Irene Hervey, he released his first album in 1959 on Capitol Records, but he didn't find success until he moved to Kapp Records in the early 60s. During that decade, he was rated highly by contemporaries such as Frank Sinatra. 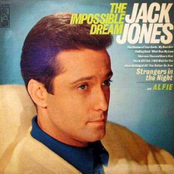 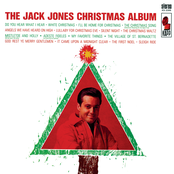