John Lenwood (Jackie) McLean (May 17, 1931 – March 31, 2006; some sources give 1932 as his year of birth) was an American jazz alto saxophonist and educator, born in New York City. His early recordings as leader were in the hard bop school. He later became an exponent of modal jazz and avant-garde jazz without abandoning his foundation in hard bop. Throughout his career he was known for his distinctive tone (often described with such adjectives as withering, piercing, or searing), his slightly sharp pitch, and a strong foundation in blues. 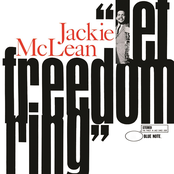 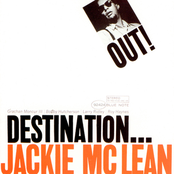 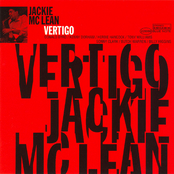 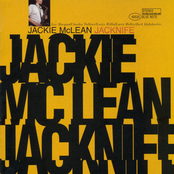 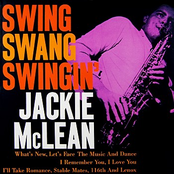 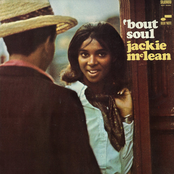 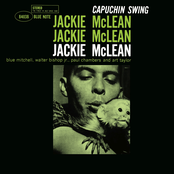 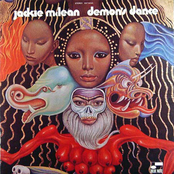 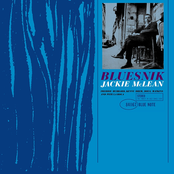 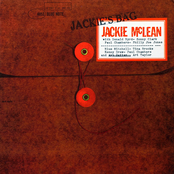 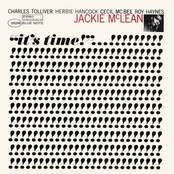 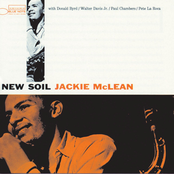 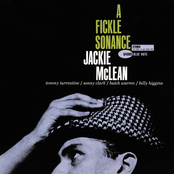 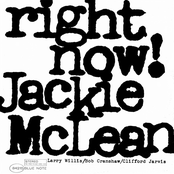 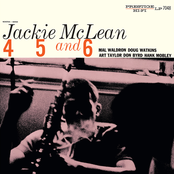 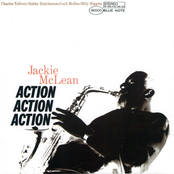 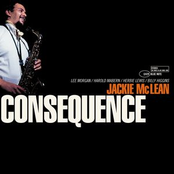 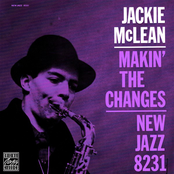 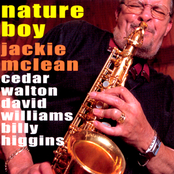 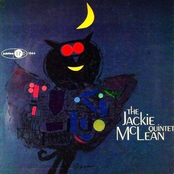 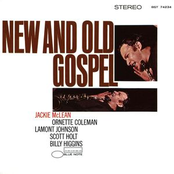 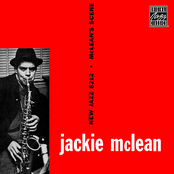 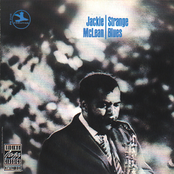 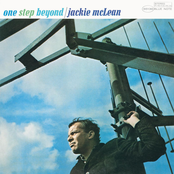