Jaga Jazzist is an experimental jazz band from Tønsberg, Norway, that rose to prominence when the BBC named their first official album, A livingroom hush (Smalltown Supersound/Ninja Tune), the best jazz album of 2002. The core of the band are brothers and main songwriters Lars Horntveth and Martin Horntveth. Martin formed Jaga Jazzist together with Ivar Christian Johansen in 1994 while they still were in their teens. Johansen later left the group to start other projects like Ravi (hip hop). 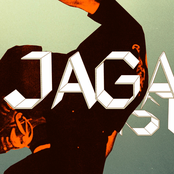 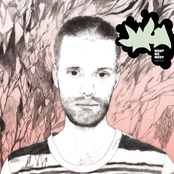 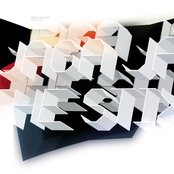 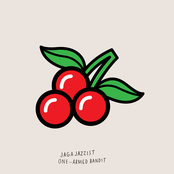 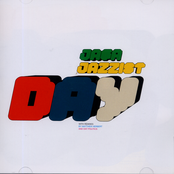 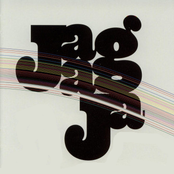 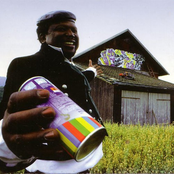 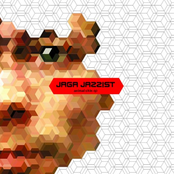 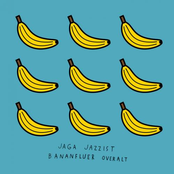