Jan Garbarek (born March 4, 1947 in Mysen, Norway) a Norwegian tenor and soprano saxophonist, active in the jazz, classical, and world music genres. Garbarek was the only child of former Polish prisoner of war, Czesław Garbarek, and a Norwegian farmer's daughter. Garbarek grew up in Oslo. At 21, he married Vigdis. Their daughter Anja Garbarek is also a musician. Garbarek's sound is one of the hallmarks of the ECM record label, which has released virtually all of his recordings. 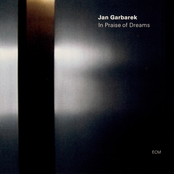 In Praise of Dreams 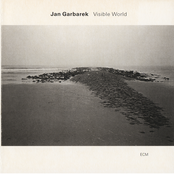 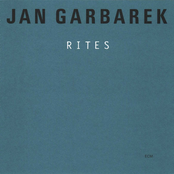 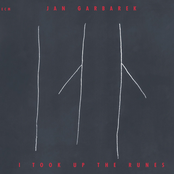 I Took Up The Runes 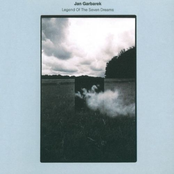 Legend of the Seven Dreams 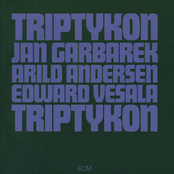 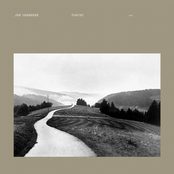 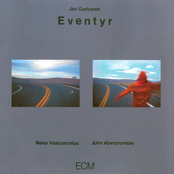 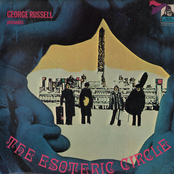 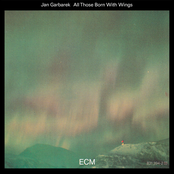 All Those Born With Wings 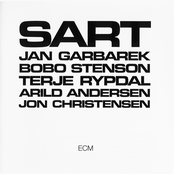 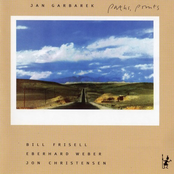 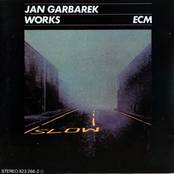