Jan Hammer has several solo albums; some under his name some under the name "Jan Hammer Group", two under the name "Hammer" and has also written sound tracks and scores, probably the most famous being from the 1980's television series 'Miami Vice'. He also collaborated with guitarist John McLaughlin's Mahavishnu Orchestra on "The Inner Mounting Flame" (1970), "Birds of Fire" and "Between Nothingness and Eternity" both released in 1973 on Columbia Records as well as other artist such as Jeff Beck, Al DiMeola and many others. 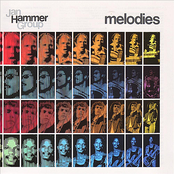 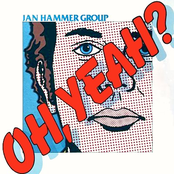