Jan Johansson (September 16, 1931 – November 9, 1968) was a Swedish jazz pianist. He is little known outside Scandinavia, and his records are not widely available, though Jazz på svenska (Jazz in Swedish) has sold more than a quarter of a million copies, and is the best selling jazz release ever in Sweden. Johansson was a native of Söderhamn, in the Hälsingland province of Sweden. Studying classical piano as a child, he would also go on to master the guitar, organ and accordion, before turning on to swing and bebop as a teenager. 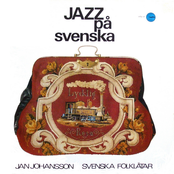 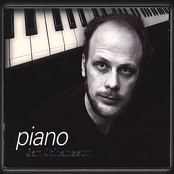 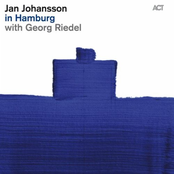 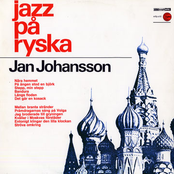 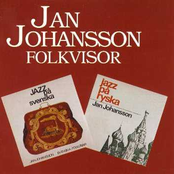 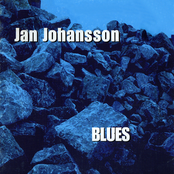 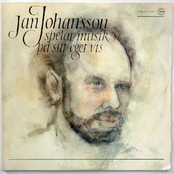 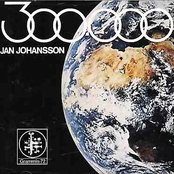 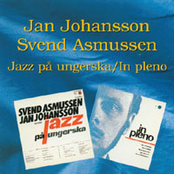 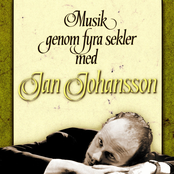 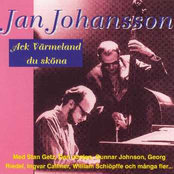