Janiva Magness (born January 30, 1957) is a Grammy-nominated American blues, soul, and Americana singer and songwriter. Magness's voice possesses an earthy, raw honesty and beauty born from her life experience. A charismatic performer known for her electrifying live shows, Magness is a gutsy and dynamic musical powerhouse. She received the coveted 2009 Blues Music Awards for B.B. King Entertainer Of The Year (she is only the second woman to ever win this award 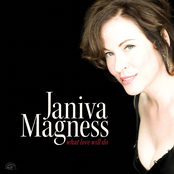 What Love Will Do 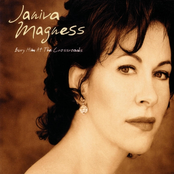 Bury Him At The Crossroads 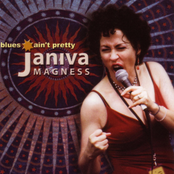 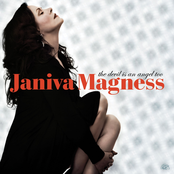 The Devil Is an Angel Too 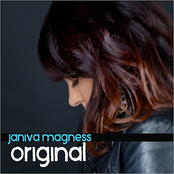 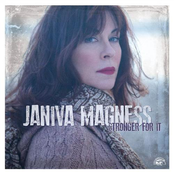 Do I Move You? 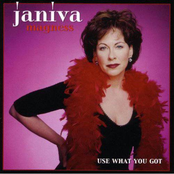 Use What You Got 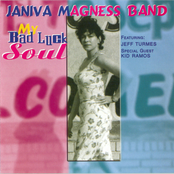