34 year-old pianist Jason Moran has proven, after seven years on the estimable Blue Note Records, more than his brilliance as a performer. He’s established himself as a risk-taker, a seeker of new directions for jazz as a whole. Looking to the wider world of art for inspiration, Moran has found it in edgy 20th century painters like Jean-Michel Basquiat (check out “JAMO Meets SAMO” from Soundtrack to Human Motion, his 1999 debut as a leader 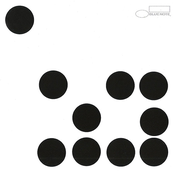 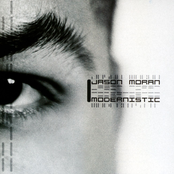 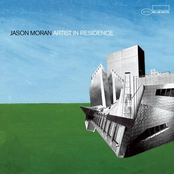 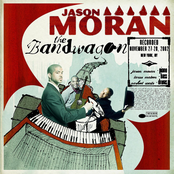 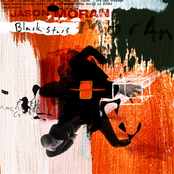 ALL RISE: A Joyful Elegy For Fats Waller 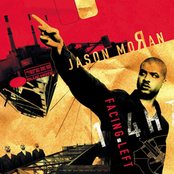 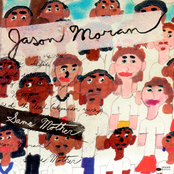 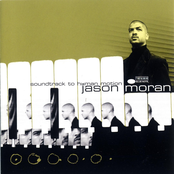