Canadian born guitarist Jason Sadites began playing guitar at the age of ten. After spending many years studying music and the art of recording and production, Jason began writing, producing and recording his own music and the music of other local bands. Utilizing his experience as a guitarist, writer, producer and engineer, Jason entered the studio in 2004 to begin working on what would become his debut CD 'ORBIT', which was released in late 2005. 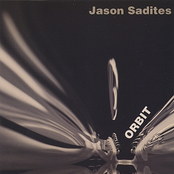 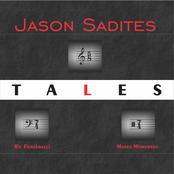