CHICAGO Jean-Paul Bourelly was born in Chicago Illinois on November 23, 1960. He took an early interest in music, starting piano lessons from the age of 4. At age 9, when his cousin Brain Jones, played him tracks from the Hendrix album Band of Gypsy’s, he realized that the electric guitar could lead to a vast new world of expression for him. He did not follow through on his interest until he was thirteen, upon which, he dove passionately into learning basic blues and rock songs. 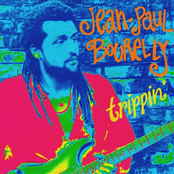 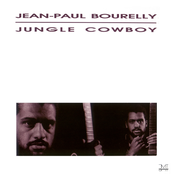 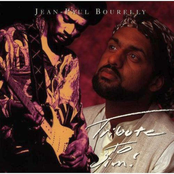 News from a darked out room