Jehan Istiklal Barbur was born in 1980 in Beirut. She grew up in Iskenderun (a city in Turkey) and went to Ankara for college. She studied at the American Culture and Literature Department at Bilkent University where she also enjoyed her years as an amateur singer and also joined drama clubs where she acted for three years. After she graduated fom Bilkent University; in 2002 she moved to Istanbul and started to seek her carreer in which she always dreamed to be..."a song-writer and a singer". 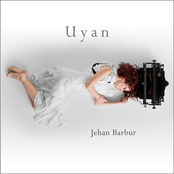 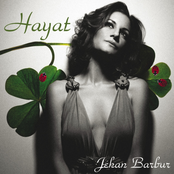 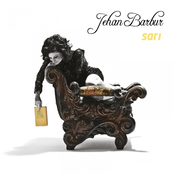