Jeremy Spencer was in the original Fleetwood Mac line-up. Born in Hartlepool in North East England, Elmore James was the young Spencer's chief influence, and it was his ability to reproduce James' distinct slide guitar sound that brought him into the first incarnation of Fleetwood Mac. He left the group midway through their 1971 U.S. tour, having joined a Christian group after professing to feel spiritually undernourished following the band's success. 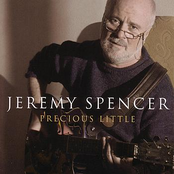 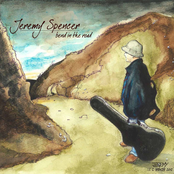 Bend in the Road 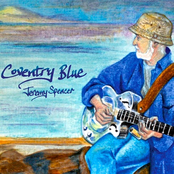 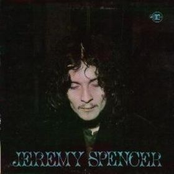 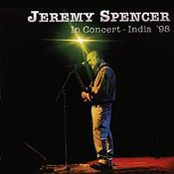