Jesse Fuller (March 12, 1896 – January 29, 1976) was an American blues, "one-man band", musician, best known for his song "San Francisco Bay Blues". Fuller was born in Jonesboro, Georgia, near Atlanta. He was sent by his mother to live with foster parents when he was a young child, in a rural setting where he was badly mistreated. Growing up, he worked a multitude of jobs: grazing cows for ten cents a day, working in a barrel factory, a broom factory 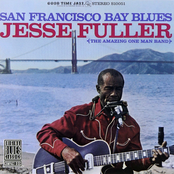 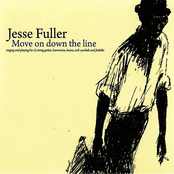 Move On Down the Line 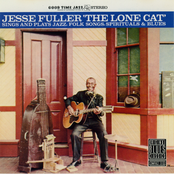