Saxophonist Jessy J is bound to get more recognition for her 2008 Peak Records debut, Tequila Moon, than she did for her self-titled album of 2007. She has hooked up with producer Paul Brown, who makes the album a virtual collaboration, also serving as co-writer of five out of the 11 tunes, arranging, engineering, mixing, and playing guitar. Brown is a king of contemporary jazz, of course, but he doesn't so much impose his style here as bring out Jessy J's, which also has strong ties to Latin jazz. 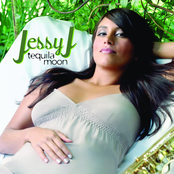 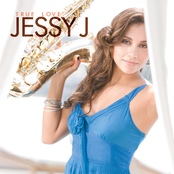 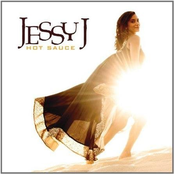 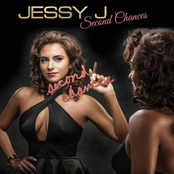