James Stanley Hall (December 4, 1930 – December 10, 2013) was an American jazz guitarist, composer and arranger. Born in Buffalo, New York, before moving to Cleveland, Ohio, Hall was from a musical family, his mother played the piano, his grandfather violin, and his uncle guitar. He began playing the guitar at age ten when his mother gave him an instrument as a Christmas present. As a teenager in Cleveland, he performed professionally, and also took up the double bass. 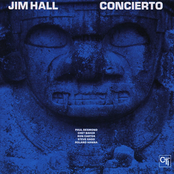 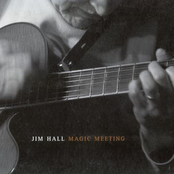 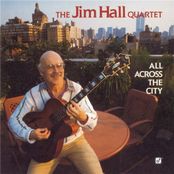 All Across The City 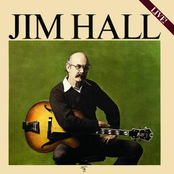 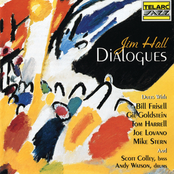 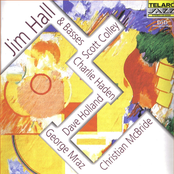 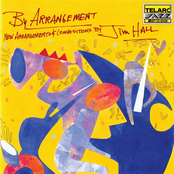 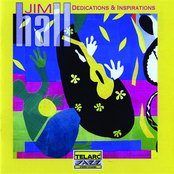 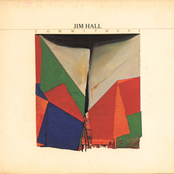 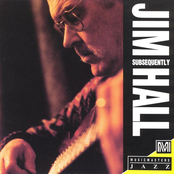 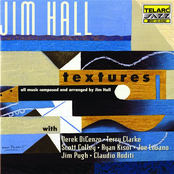 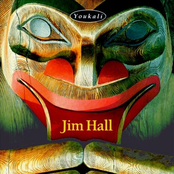 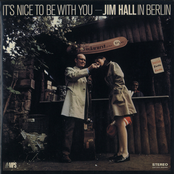 It's Nice to Be With You