James Melvin "Jimmie" Lunceford (June 6, 1902 – July 12, 1947) was an American jazz alto saxophonist and bandleader in the swing era. Lunceford was born in Fulton, Mississippi. Little is known about his parents, though his father was a choirmaster in Warren, Ohio, before the family moved to Denver. Lunceford went to high school in Denver and studied music under Wilberforce J. Whiteman, father of Paul Whiteman, whose band was soon to acquire a national reputation. 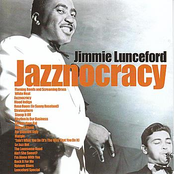 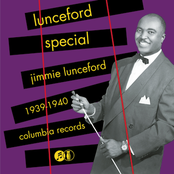 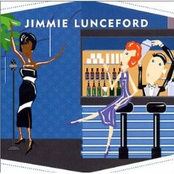 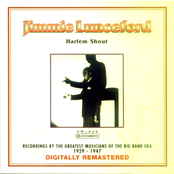