Jimmie Lawrence Vaughan (born in March 20, 1951 in Dallas, Texas) is an American blues guitarist and singer. He is the older brother of Stevie Ray Vaughan. Jimmie Vaughan's style was influenced by Freddie King who gave him personal advice. Also two other blues guitarists, Albert King and B. B. King, were important influences. Johnny "Guitar" Watson was another important early influence (Jimmie says that he and his younger brother Stevie studied Johnny "Guitar" Watson more than any other single guitarist). 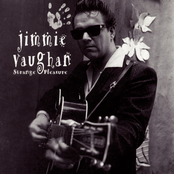 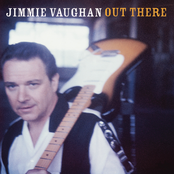 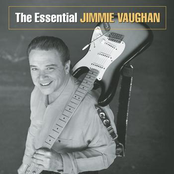 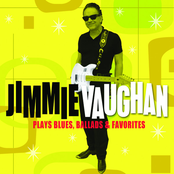 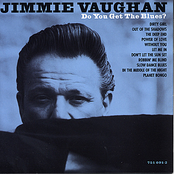 Do You Get the Blues?