October 24, 1936 - April 10, 2013 R.I.P. Jimmy, you will be greatly missed!! Jimmy Dawkins was born in Tchula, Mississippi, and moved to Chicago in 1955. He worked in a box factory, and started to play local blues clubs, gaining a reputation as a session musician. In 1969, thanks to the efforts of his friend Magic Sam, he released his first solo album Fast Fingers on Delmark Records, winning the "Grand Prix du Disque" from the Hot Club de France. 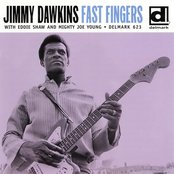 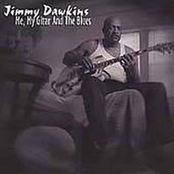 Me, My Gitar and The Blues 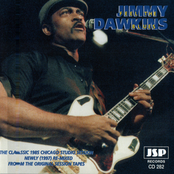 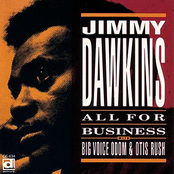 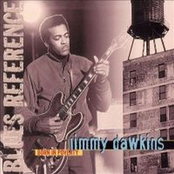 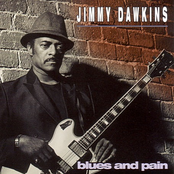 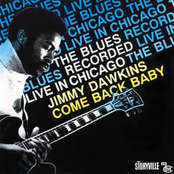 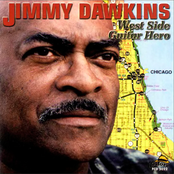 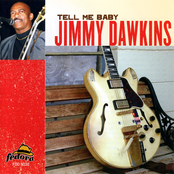 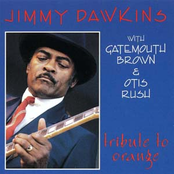