Mathis James "Jimmy" Reed (September 6, 1925 – August 29, 1976) was an American blues singer, guitarist, harmonica player and songwriter, notable for bringing his distinctive style of blues to mainstream audiences. Reed was a major player in the field of electric blues. His distinctive voice, piercing harmonica and hypnotic guitar patterns were one of the blues' most easily identifiable sounds in the 1950s and 1960s, and had a significant impact on many rock and roll artists who followed 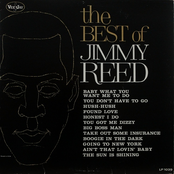 The Very Best of Jimmy Reed 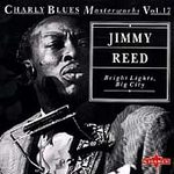 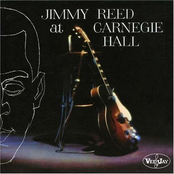 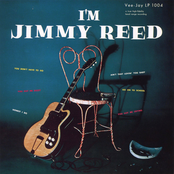 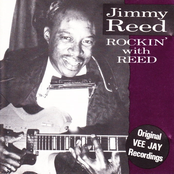 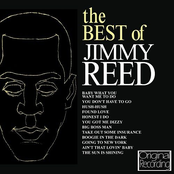 The Best of Jimmy Reed 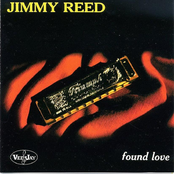 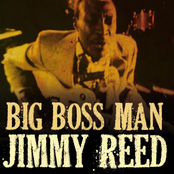 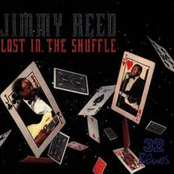 Lost In The Shuffle 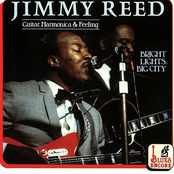 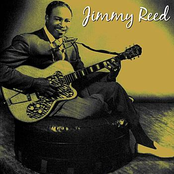 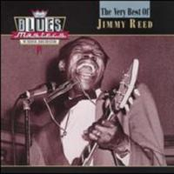 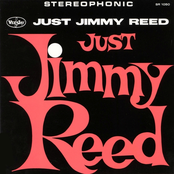 You Don't Have To Go 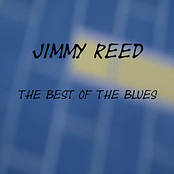 Jimmy Reed Sings the Best of the Blues