Jimmy Rogers (June 3, 1924–December 19, 1997) was a blues guitarist best known for his work as a member of Muddy Waters' band of the 1950s. Jimmy Rogers was born James A. Lane in Ruleville, Mississippi, and was raised in Memphis. Rogers learned the harmonica alongside his childhood friend Snooky Pryor, and as a teenager took up the guitar and played professionally in East St. Louis, Illinois (where he played with Junior Lockwood), before moving to Chicago in the mid-1940s after serving in the military. 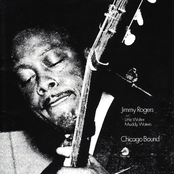 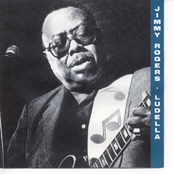 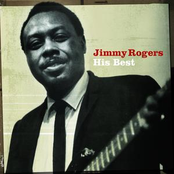 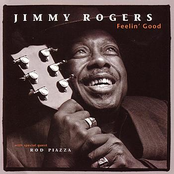 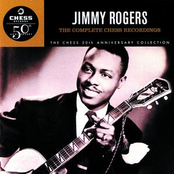 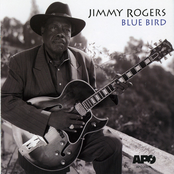 The Blues Collection 54: That's All Right 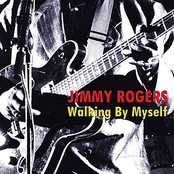 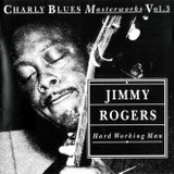