AllMusic Artist Biography by Richard Skelly What sets Joanna Connor apart from the rest of the pack of guitar-playing female blues singers is her skill on the instrument. Even though Connor has become an accomplished singer over time, her first love was guitar playing, and it shows in her live shows and on her recordings. Brooklyn-born, Massachusetts-raised Joanna Connor was drawn to the Chicago blues scene like a bee to a half-full soda can. Connor 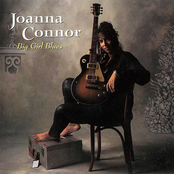 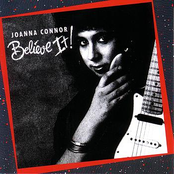 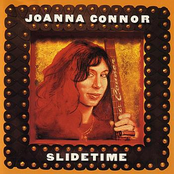 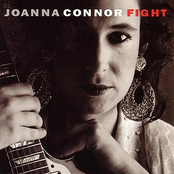 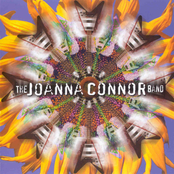 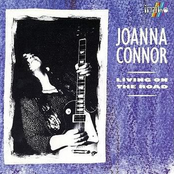 Living on the Road

Jimmy Thackery And The Drivers