Joseph Leslie "Joe" Sample was an American pianist, keyboard player and composer. He was one of the founding members of the Swingsters, a band which evolved into the Modern Jazz Sextet and later the Jazz Crusaders. The band became simply The Crusaders in 1971. He remained a part of the group until its final album in 1991. Beginning in the 1970s, he enjoyed a successful solo career and guested on many recordings by other performers and groups, including Miles Davis, George Benson, Jimmy Witherspoon, B. 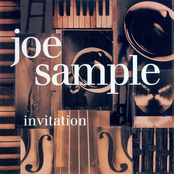 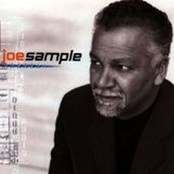 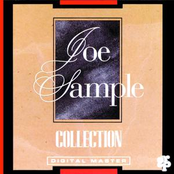 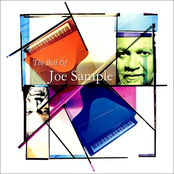 The Best of Joe Sample 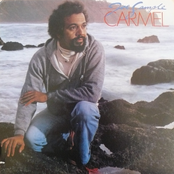 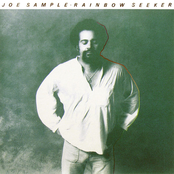 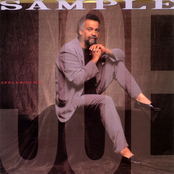 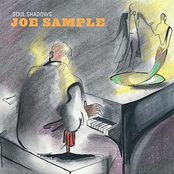 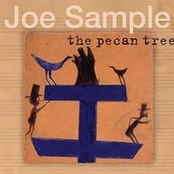 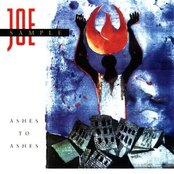 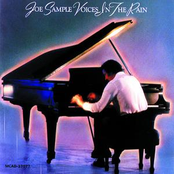 Voices In The Rain 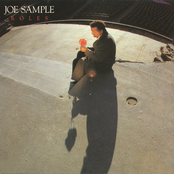 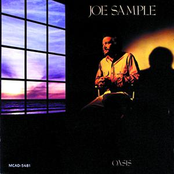 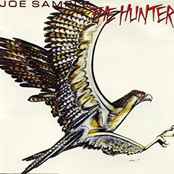